'There is some Campaign against Kartik Aryan as he is outsider', says Anubhav Sinha

The actor has remained silent on this matter, but filmmaker Anubhav Sinha feels that there is a campaign going on against Kartik Aryan, due to which all this is happening.

New Delhi: A new controversy has arisen ever since Kartik Aaryan was released from Karan Johar's 'Dostana 2'. This controversy not only deprive the actor from seeing his chemistry with Janhvi Kapoor on screen, but it also started discussions that Shah Rukh Khan's Red Chillies and Aanand L Rai. (Aanand L Rai) Both have also removed the star from their respective projects.

The actor has remained silent on this matter, but filmmaker Anubhav Sinha feels that there is a campaign going on against Karthik Aryan, due to which all this is happening. 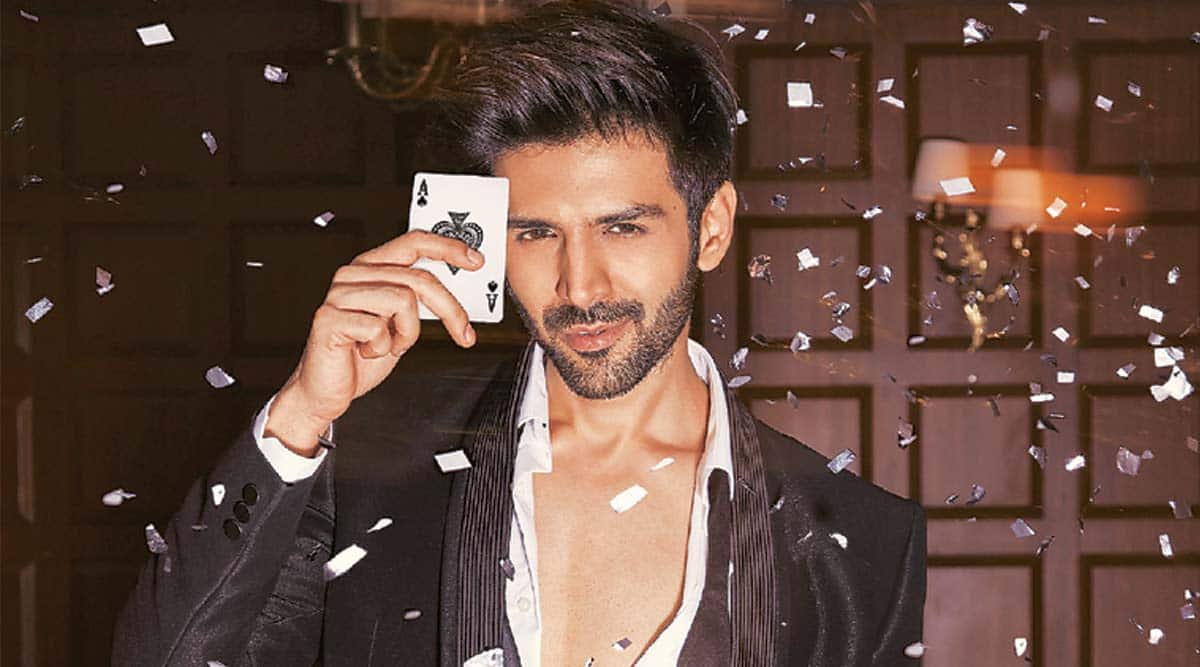 In a tweet by filmmaker Anubhav Sinha, who ruled the hearts of the audience through films like 'Thappad', 'Article 15' and 'Mulk', questions have now been raised. Questions are being raised whether Kartik Aaryan, like Sushant Singh Rajput, is facing the brunt of being an outsider?

Respecting the silence of Kartik Aaryan, he wrote- 'When producers drop an actor from their film or the actor leaves the film, they do not talk about it. This is what usually happens. I definitely feel that the campaign is being run against Karthik Aryan and this is injustice. I respect his silence. Kartik Aryan is out from Dharma films:

Now many users have supported Karthik on this tweet of Anubhav Sinha. One user has written, 'We used to read gossips of films in magazines like Mayapuri or Stardust earlier too. Now seeing the same thing on social media. Most of these things were not true and were just rumours, I am also happy that Karthik Aryan is silent in this matter.

Anubhav Sinha's tweet comes after Aanand L Rai's statement, in which he said that Karthik was never signed by his production house for any film.